We provide the best dermatologic care, employing the latest scientific and pharmacologic technologies.

The San Luis Dermatology and Laser Clinic has been serving the San Luis Obispo area in the person of Dr. Jeffrey Herten since October, 1977. From a one doctor, one nurse, one front office person practice in an 800 square foot office, the clinic has grown into a four physician with a physician assistant and twenty support staff now practicing in two locations in San Luis Obispo.

The clinic offers the latest in diagnostic and therapeutic clinical dermatology, expert cancer diagnosis and surgery including Mohs Micrographic Surgery, dermatoscopic evaluation and digital photography on atypical moles leading to the early diagnosis and treatment of melanoma, and a stable of the finest lasers in use in laser surgery today. All these technologically advanced services are provided by caring health care professionals assisted by friendly and efficient nurses, medical assistants, and support staff. In addition, Dr. Herten’s faculty teaching appointment at U.C. Irvine provides an unlimited network of academic physicians to whom difficult and complex dermatologic problems can be referred for consultation. 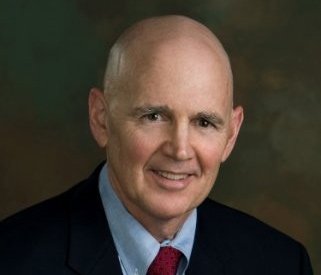 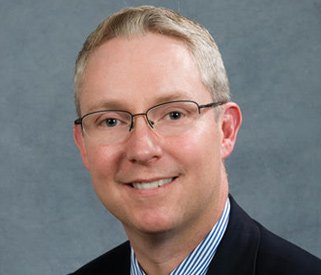 Dr. Heffernan then served our country in the Air Force. After returning from service, he taught at Washington University and Wright State University where he also served as Chairman of the Department of Dermatology and Residency Program Director. Dr. Heffernan’s research has lead to the development of dozens of medications. He recently served as a Distinguished Medical Fellow and Senior Medical Director at Eli Lilly & Co.

Dr. Heffernan is blessed with a great wife and 4 rambunctious daughters who are looking forward to establishing deep roots in San Luis Obispo. 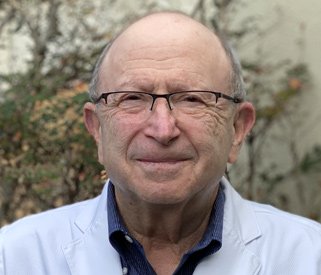 Dr. Fishman graduated from Indiana University School of Medicine in 1968. He interned and took one extra year of Internal Medicine residency at Wadsworth-VA-UCLA Hospital in 1968-70.

After two years as a doctor in the U.S. Army, he completed his residency training in Dermatology at the University Of Colorado School Of Medicine in Denver in 1975.

He started practice in San Luis Obispo at the French Clinic in 1975 and has been in his own private practice since 1980.

He cares for all diseases of the skin, hair, and nails, and his main interests and expertise are in diagnosis and treatment of skin cancer, rashes such as psoriasis and eczema, and in evaluation of cosmetic concerns.

He has certificates in the use of lasers, BOTOX®, and fillers such as Restylane® and RADIESSE®. He is also proficient in the use of chemical peels and has done sclerotherapy for spider veins of the legs for more than 25 years. 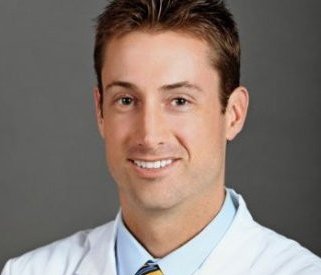 Dr. Diehl was born and raised in San Luis Obispo, and graduated from San Luis Obispo High School. He received his undergraduate degree from the University of California San Diego, his medical degree from UCLA, did an internship in Internal Medicine at UCLA-Olive View Medical Center, and trained in Dermatology at UCLA. He then stayed on as a full-time faculty member teaching at UCLA. Dr. Diehl is board certified by the American Board of Dermatology (ABD), and a Fellow of the American Academy of Dermatology (AAD).

Dr. Diehl also completed an intensive fellowship through the American College of Mohs Surgery in Mohs Micrographic Surgery and Dermatologic Oncology under the tutelage of internationally known Dr. David Kent at Dermatologic Surgery Specialists in Macon, GA, a referral center for the most difficult and recurrent cases in Middle and Southern Georgia. There he completed over 1,500 surgeries, with additional training in laser and cosmetic dermatology. He has published dozens of articles and spoken around the country on subjects including Mohs micrographic surgery, laser surgery, and medical dermatology.

He is excited to be returning home to his roots on the Central Coast and the year-round surfing, golf, tennis and many outdoor activities that make up the SLO Life. 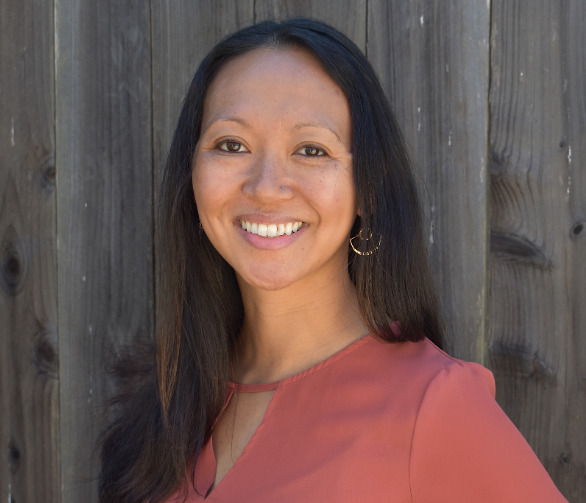 When she is not in clinic she enjoys both international and domestic travel, learning about different cultures, hiking, snowboarding, water sports, and spending time with her friends and family.